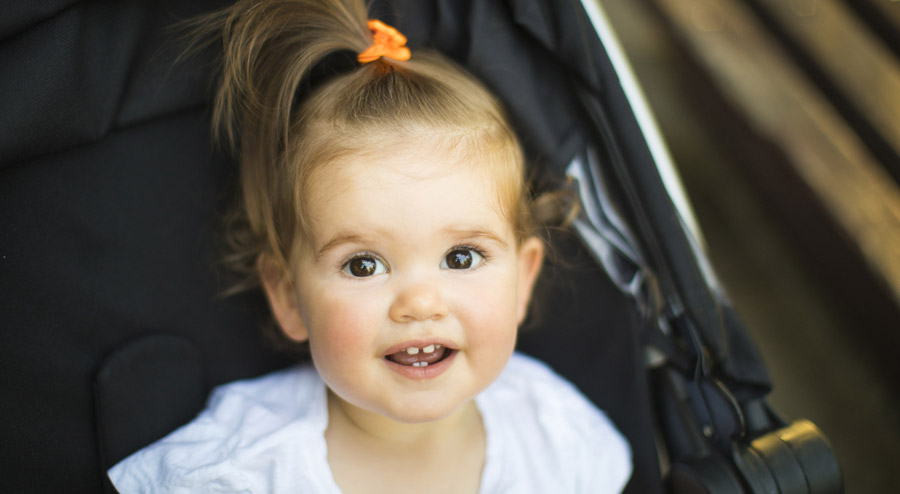 Humans are incredibly complex creatures. We have hundreds of things that begin developing even before we are born, from essential organs to bones and other tissues. Even though primary teeth (baby teeth) do not start erupting through the gums until after we are six months old, the process for developing these teeth begin as early as eight weeks in utero. Of course, this is years before our permanent teeth even think about making an appearance. Even then, there are those annoying wisdom teeth that will start moving just when you don’t want them too.

By the time they erupt primary teeth are basically fully formed. This means they do all of their development under the gums (dental epithelium). Tooth buds are the first stage for both baby and adult teeth. In fact, while the tooth buds for the first set of teeth develop around eight weeks in utero, the adult teeth also have their tooth buds begin to form around 17 weeks in utero. After the 17th week, children actually have two sets of teeth forming in their jaws and will continue to have two sets until they have lost all of their baby teeth.

After the bud phase, there are two more major developmental phases before the tooth erupts. The cap and bell stage is next and it is at this point that the cells within the bud form into the full shape of the tooth. This not only includes the actual shape but also the different layers such as the pulp, dentin, and enamel. The final stage before eruption is calcification. At this point deposits of mineral salts and calcium harden the tooth and layers of enamel are formed.

When the crown of the tooth is formed the tooth will start to develop its root. It is the development of the root that causes the tooth to grow upward and cut through the gums, eventually settling into its place in the mouth. 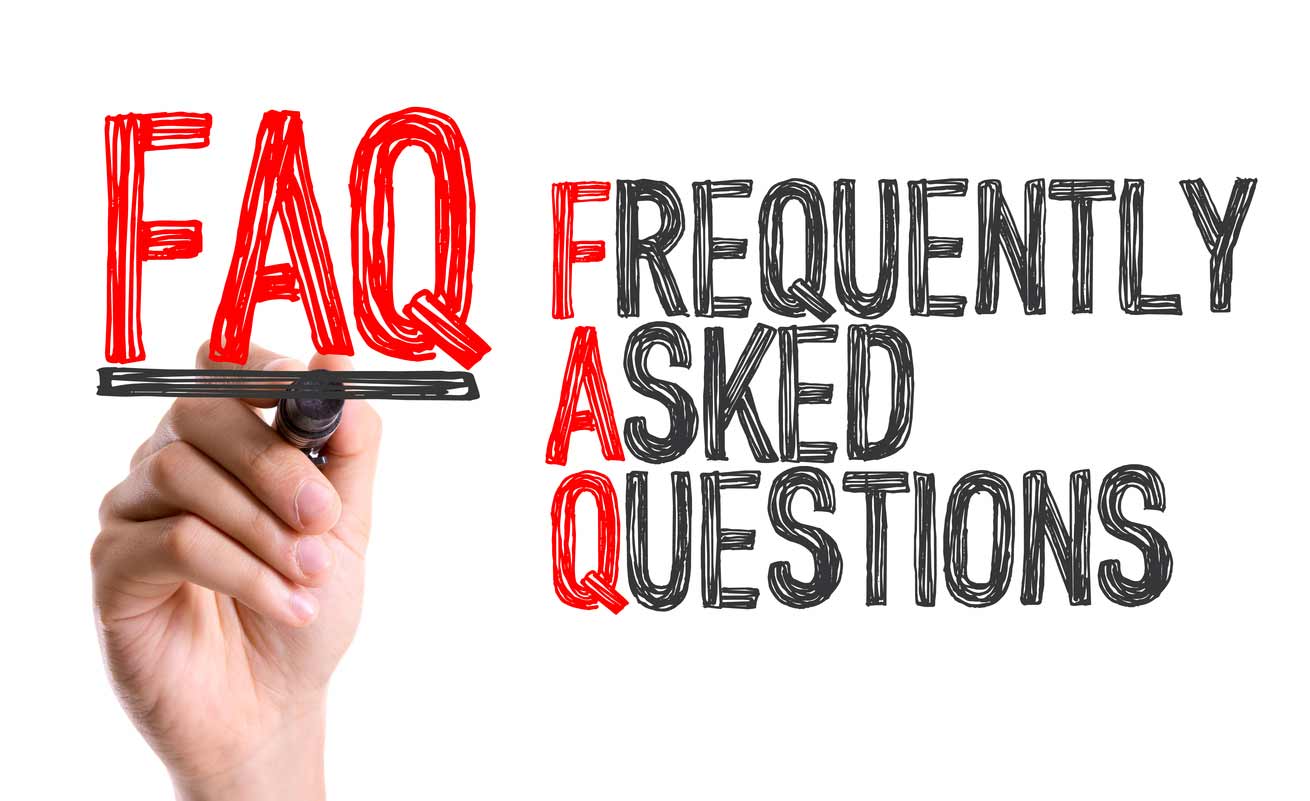 Q: How long is each of these phases?

A: The tooth bud begins to develop at around six weeks in utero. After a few weeks, the cap and bell stages take place. The teeth then begin to calcify between 14 to 19 weeks in utero depending on their position in the mouth. The crown will not be completed until 1.5 to 11 months after birth depending on the position in the mouth. After the crown is formed the root will begin to develop and the tooth will begin to move upward. The root for baby teeth can take anywhere from 1.5 years to over 2 years to complete. For example, the top central incisors will finish crown development around one and a half months but the root is not usually completed until around one and a half years. Conversely, the second molars finish crown development around ten months old but their roots will not be completed until around three years. The tooth will erupt somewhere in the middle of the root growing phase.

Q: How does diet impact the development phase?

A: It is well known that pregnant mothers should follow a balanced nutrition diet and take prenatal vitamins to encourage their unborn baby develops properly. After birth, however, it is still essential for babies and children to continue to receive the right nutrition to support the development of their overall growth. This includes the growing of their teeth. Calcium and other minerals are necessary to ensure strong and well-formed teeth.

Q: Does breastfeeding play a role in tooth development?

A: There is evidence that among other benefits, breastfeeding has a positive impact on jaw development, which then impacts tooth development. One of the biggest issues that lead to malocclusion, or a bad bite, is when one or both jaws are underdeveloped. Having an underdeveloped jaw can result in underbites, overbites, crossbites, crowding, and extremely crooked teeth. The mechanics of breastfeeding allow the tongue to mold the upper jaw and naturally expand the palate while the motion of the lower jaw encourages its forward growth. Without proper jaw development, the teeth might not have enough space to fully develop and can grow in crooked.

Q: What if I cannot or choose not to breastfeed?

A: As far as mechanics go, the best choice for bottles are those whose nipples most closely duplicate the physical aspects of a mother’s breast. Though they might be more difficult to use, your baby will benefit greatly from the greater challenge.

A: Pacifiers may be helpful in soothing your baby and getting them to sleep, but they are not necessary for developing your baby’s oral muscles. In fact, if they are used past the age of 18 to 24 months they can even lead to malocclusions. If you must use a pacifier it would be best to use one that mimics the shape of a nipple and try to use it sparingly.

Q: What if my baby’s teeth are coming in later than expected?

A: Every child is different and teeth eruption charts are generalized based on the average experience. It is quite normal for things to happen a month or two early or late depending on a number of factors. Do not worry if things are progressing slower than you anticipated or even in a different order than expected. It will happen eventually.

Teeth are one of the most important features that your child will develop. If they have poor nutrition or a serious illness within the first few years of their life then their teeth can be impacted. It is, therefore, very important to follow your ob-gyn and pediatrician’s advice for proper diet both before and after the baby is born. Take your child in for all of their regular check-ups and be sure to get them to their first dentist visit by their first birthday.