What Is Tooth Whitening? 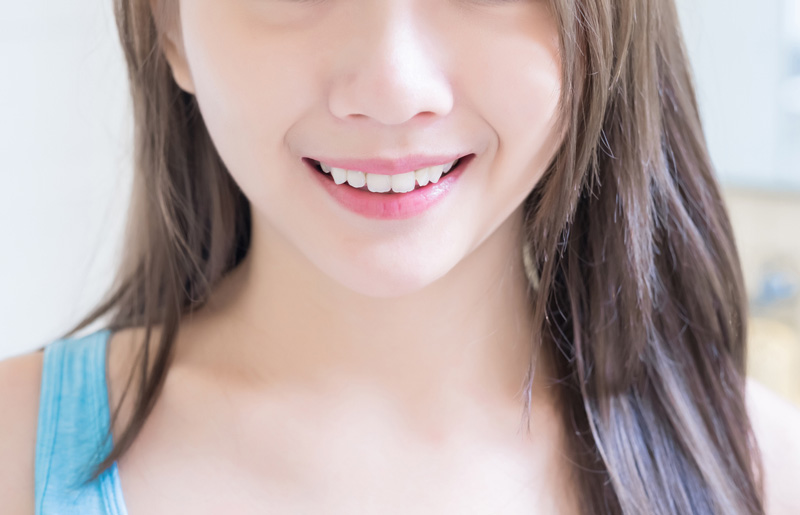 Tooth whitening, as well as being highly popular right now, can also be a very effective method of lightening the natural color of the teeth. Usually, whitening treatment such as in-office whitening and even most at-home teeth whitening doesn’t disturb or remove any of the enamel and leaves whiter teeth. Although it may not completely eliminate the color of your previous tooth, it will lighten the current nature of your tooth. Teeth whitening can also assist with the removal of surface stains and discoloration. The majority of dentists who perform teeth whitening around the world have regarded it as one of the most common forms of cosmetic dental procedures due to how great it can help in improving or changing the current state of your teeth.

Teeth whitening comes in different types which we are described below.

1. Toothpaste
You might begin to think that toothpaste does not have any major effect in regards to the color of the teeth, but there are unique toothpaste formulas all over that a lot of people have been successful with. Unlike other abrasive whitening ways, toothpaste does not really bleach your teeth. But what toothpaste does is it whitens the teeth by removing stains which are on the surface. While this method and type of tooth whitening are very affordable and the majority of people are able to afford it, it usually does not give out the end result in which most people want. It often leads to customers feeling disappointed and let down by the product afterward. This could either be because the product isn’t very good or it could simply be because they don’t see an immediate effect and assume that it’s not working. Whitening toothpaste is a gradual method and so requires regular use before any notable changes can be identified.

3. Pre-Made Whitening Trays
Another type of tooth whitening is the pre-made whitening trays. They contain a powerful gel which brightens and lightens your teeth all around. The type of pre-made whitening trays varies, and the types determine how long you would leave them on (for one hour or more) in order to see the preferred results. The trays are bought by store owners, so that means that they may not be able to fit in your teeth. Most models allow you to alter the size by simply cutting them if they do not fit your teeth. One common complaint with pre-made whitening trays is that some people have found them to be uncomfortable and occasionally cause irritation.

4. Custom-Made Whitening Trays
The price and application are familiar to the previous pre-made one, but they are much more effective and safer for whitening the teeth. As the name implies, they are custom-made for your teeth. In hindsight, they shouldn’t cause any irritation which makes the application process much easier. 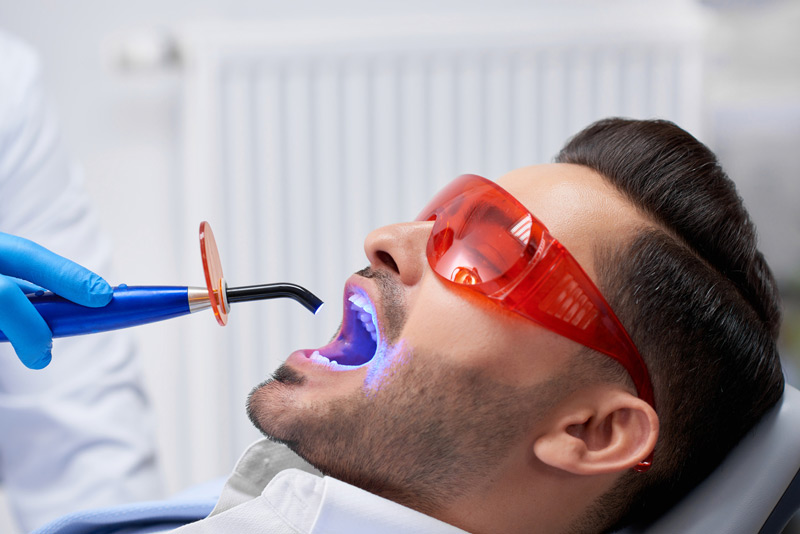 Professional bleaching is one of the most popular procedures when it comes to professional teeth whitening. Before booking an appointment, a dentist will need to examine the teeth to ensure that you meet the criteria for the procedure. The dentist will first insert a rubber shield or a gel on your gums to protect them. Then the whitening products will be deposited into the mouth in a device similar to a mouth guard. The primary ingredient in the whitening product is usually hydrogen peroxide but it could even be carbamide peroxide. The active ingredient is first broken down and then oxygen makes its way into the enamel on the teeth, which makes the color of your tooth become lighter.

Common Side Effects of Tooth Whitening

1. Tooth sensitivity
You may notice that your teeth and gums become temporarily sensitive while the whitening process is going on and for a short time after the procedure. This is because of the exposure of the dentin layer during the whitening process. Sensitivity is completely expected and the dentist would have likely informed you about it prior to the procedure. If the tooth sensitivity remains for an extended period of time after you have had them treated, then you should consult the dentist as soon as possible.

3. Unwanted results
If the result of the tooth whitening is not what you had hoped for, then it may be because of the previous state of your teeth. Do not whiten your teeth too much if you had previously failed to acquire your desired results. Too much teeth whitening could lead to teeth discoloration, with teeth often turning gray or translucent, and it could also damage the teeth and lead to severe sensitivity. Also, if you possess caps, crowns, veneers, or fillings, the whitening procedure may not work for you.

How to Avoid Sensitivity

The basic steps to avoid teeth sensitivity are to brush your teeth in the morning and at night with recommended toothpaste from your dentist. In addition, it is best that you reduce how often you consume foods and drinks, especially the latter. Lastly, you really should visit your dentist on a regular basis for check-ups. Failure to do so could result in dental issue or conditions being missed.

How Long Do the Whitening Results Last?

Tooth sensitivity after whitening is common, but it typically lasts for a short period of time, usually between 24–48 hours. After whitening, the lightness of your teeth should last for a few months while some may last for over three years. It all depends on the kind of whitening solution you use.

Tooth Sensitivity After Filling: Why this Happens and How to Ease the Pain