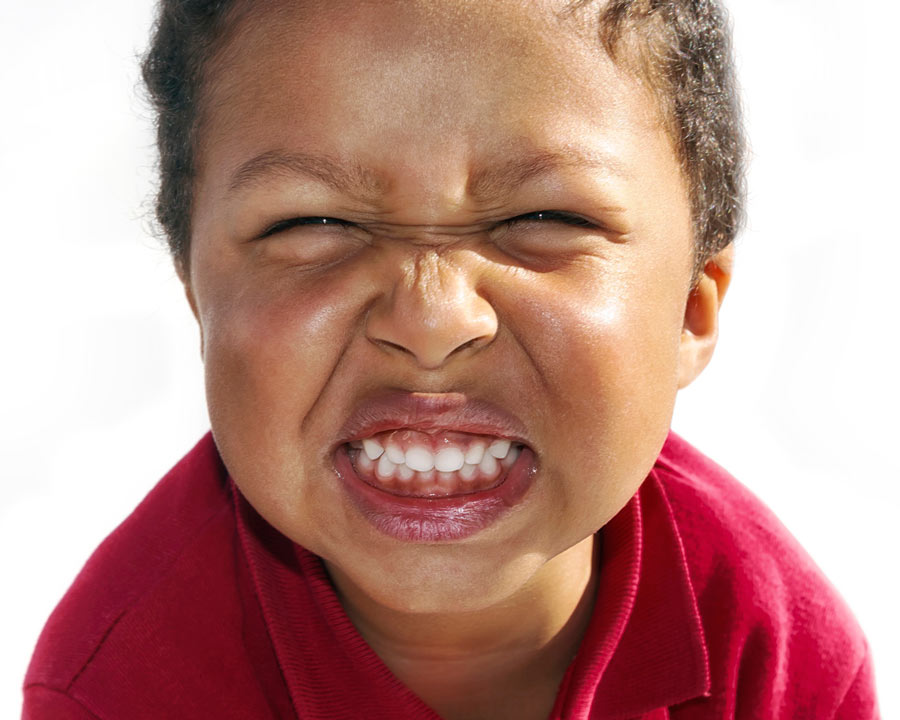 For many parents, walking over to your child’s bed in the middle of the night to watch as they sleep is something of joy. As you take in the sounds of them breathing in and out gently in the night the last thing you want to hear is a screeching, gritting noise.

But alas, that is the story for many parents with kids under the age of 11. The cause of this noise is simply teeth grinding,and it’s known medically as ‘bruxism.’ It’s a very regular occurrence in children under the age of 11,and some doctors even consider it normal behavior in children.

Teeth grinding in children can be caused by a wide variety of reasons, including the following:

How Common is Bruxism?

It has been found that about 2 to 3 out of 10 children suffer from bruxism, so you are not alone. In fact, some researchers believe this number is higher considering how bruxism sometimes goes unnoticed by parents.

Research has also shown that most children end up outgrowing bruxism.

How to Diagnose Bruxism

A way of not diagnosing bruxism is by asking your child if they grind their teeth. This is because many children don’t even realize what they’re doing.

This makes diagnosing bruxism in children a bit tricky but not impossible. Here are a few ways of finding out if your child is grinding his or her teeth at night:

Apart from those above, there are other things to factor into your questioning when trying to determine whether or not your child suffers from teeth grinding. Genetics is one of these factors. Teeth grinding is inheritable which means that genetics may also have a key role to play in it happening to your child. If you or anyof your family members have suffered from bruxism in the past, then your child is more likely also to develop the condition.

A good majority of the population displaysa form of bruxism behavior,and fetuses are not exempt from this. It has been found that some fetuses show bruxing behavior while in the uterus.

The Numerous Effects of Bruxism on Children 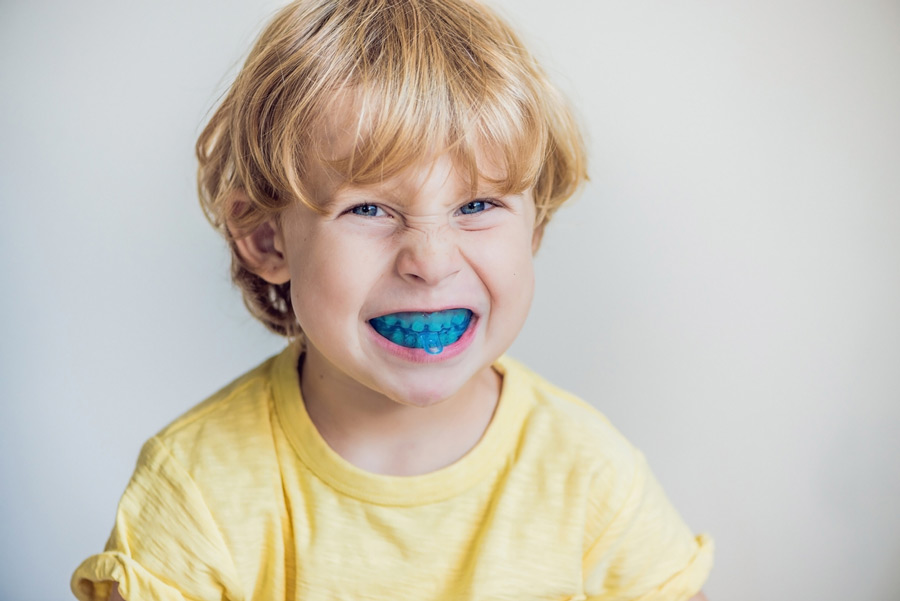 Teeth grinding in children is very common and has been referred to as normal behavior as a result, but it’s clear that the effects of the condition can also be life-threatening if handled inappropriately. Here are some of the dangers of bruxism:

Bruxism is a frequent complaint among children who breathe through their mouth as well as those who suffer from adenotonsillarhy pertrophy, obstructive sleep apnea, dental occlusions,and psychological problems.

It is also normal for bruxism to go undetected because most sufferers show or feel no pain. In most cases, the annoying noise that ensues is what gives it away.

How to Treat Bruxism

In treating bruxism, the first step is to check the teeth to ensure the grinding is not causing any underlying damage. If the grinding seems to be harmless, you can then stop worrying as much and hope that your child outgrows the bruxism on his or her own.

The next step is to consider what triggers the teeth grinding. It can be caused by anxiety, stress, genotypes, and more. However, depending on the trigger, it may be wiser to deal with the underlying trigger instead of only working with more temporary measures.

To ensure your child’s safety, a trip to the dentist is in order. While you are there, the dentist will probably prescribe a custom mouth night guard for your child. This oral device works like the protective mouth guards worn by athletes, but this is worn only at night and is much more advanced.

Mouth guards for children are equipped with a lot of customized features for your child’s teeth. Wearing one at night can go a long way to help protect your child’s teeth from the damage that comes with bruxism.