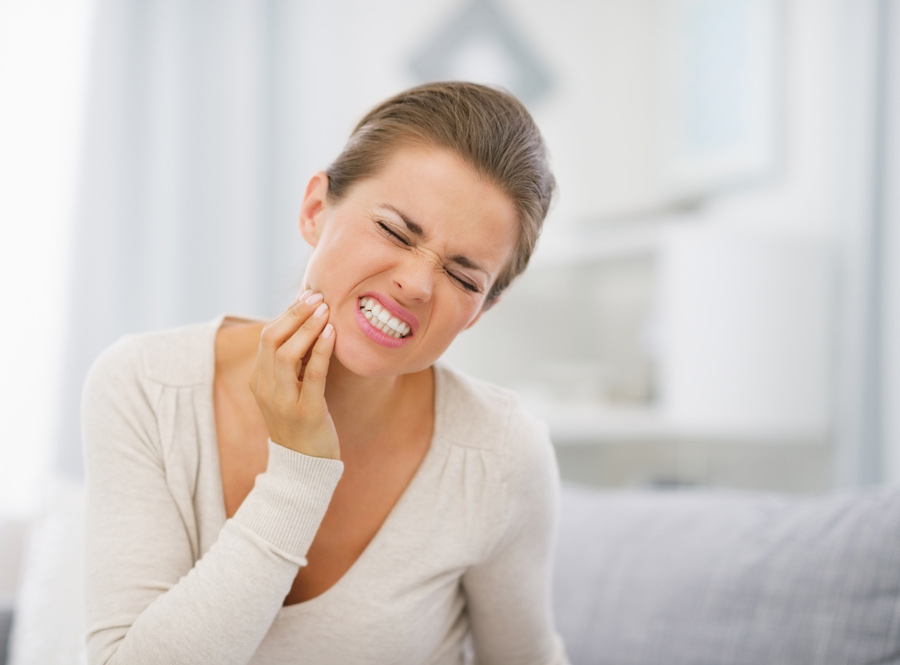 Most people are familiar with toothaches,and whenever this happens, the simplest and often the fastest solution is to call your dentist and make an appointment. But what happens when it’s not your teeth that ache but your gums?

Although this isn’t the most talked about oral issue, aching gums are quite common and just like aching teeth, have some minor to major causes all of which need your attention if the situation is to be controlled. Today, we’re going to look at some common causes of aching gum tissue and what you can do to remedy it.

Some of these causes are habits that you can put an end to today while others may require advanced medical attention:

Although good dental hygiene involves brushing and flossing your teeth several times a day, if you use the wrong kind of brush or are too aggressive, you might end up causing damage instead. Toothbrushes with hard or stiff bristles tend to damage or irritate your gum tissue,and this makes them hurt over time.

Don’t be too aggressive when brushing or flossing and be sure to use a toothbrush that has soft bristles. These are gentler on the gums and are flexible enough to get to those hidden corners of the mouth.

These are some of the stubbornest and most painful gum problems known to man. Canker sores, also referred to as mouth ulcers, are painful wound or sores that tend to appear on the gums and other parts of the inner mouth seemingly from nowhere. They aren’t contagious,and they tend to be red and sometimes have a white coating. What causes canker sores is not exactly known,but there are theories that they might come about as a result of a number of viral or bacterial infections. They are more common in people with autoimmune disease.

There really is no medical recommendation for canker sores and neither is there a known cure. They tend to go away on their own after about two weeks. However, if your canker sores persist (more than three weeks), you might want to see your doctor for further advice.

Also known as “periodontal disease,” swollen, red and bleeding gums typically characterize gum disease. It often occurs when you don’t floss or brush your teeth well or often enough. Gingivitis, which is an inflammation of the gum caused by a bacterial infection, is the most common type of periodontal or gum disease. There is a more severe, albeit less common type of gum disease known as periodontists which tends to damage the soft the soft tissue as well as destroy the bone that is vital to supporting your teeth. As a result, this condition can cause tooth loss.

Make regular visits to your dentist because if gingivitis is caught early, you can easily reverse it using proper oral hygiene (brushing and flossing at least twice a day and using a recommended mouthwash). Otherwise, it could progress to periodontists and then tooth loss. 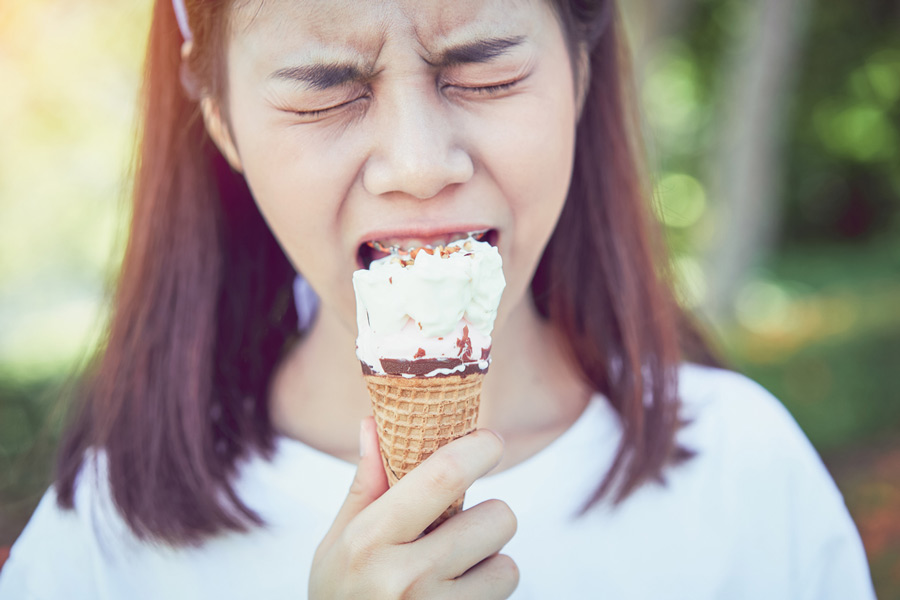 This has probably happened to everyone. Sometimes you get so hungry that you can’t wait for that pizza to cool down first or maybe you didn’t realize just how hot that coffee was, and it ends up burning your tongue and gums too. For the most part, this pain lasts for a few seconds and the irritation for a few minutes after that, and then you forget about it only to realize that your gums hurt much later on when you brush your teeth or eat something else.

Stop irritating the gum with aggressive brushing or hot foods,and it will heal by itself in a few days.

Some women experience gum pain due to hormonal changes that could occur at different stages in their lives such as:

Once you notice that you experience some gum pain during any of these periods, then you need to see your dentist for their recommendation.

If you have dentures or partials that are ill-fitting, you may find that they tend to severely irritate your gums over time and this can cause you great pain.

Work with your dentist to find the right fit for you.

People who smoke tobacco tend to find that products such as cigarettes or cigars damage their gums over time. Even if you use smokeless tobacco such as snuff or you chew it, you will experience some damage (more so if you chew it).

The solution here, despite being straightforward and obvious, isn’t so easy to implement because tobacco is extremely addictive. However, if you want to improve the health of your gums or you want the pain to stop, you need to quit smoking and chewing tobacco. Not only is this habit terrible for your gums but it’s also harmful to your general health and to that of the people around you.

There are also other reasons why you gum might be hurting including:

The overall idea, however, is that if your gum hurts persistently, then you might want to see your dentist. In fact, even if you don’t currently feel any pain in your gums, seeing your dentist regularly is still a very good idea. You never know what oral diseases they may prevent or catch early enough for you to remedy.

Gum Abscess Home Remedy: 10 Remedies You Should Know About